The incomparable legend that is Barry Manilow comes to Moda Center on Thursday 28th May! Manilow, known best for his chart-topping hits such as "Mandy", "Can't Smile Without You", and "Copacabana (At the Copa)", embarks on his final tour this summer! Coinciding with the 40th anniversary of his first number one hit, the Grammy Award winner looks to entertain his fans with all the songs they love:

"I'm trying to do as many of the well-known songs as I can, hardly any album cuts this time," he says. "I'm doing the longest show that I've done for a while. The last tour rehearsal we did was over two hours. I'm trying to get in as many of the big hits as I can. Hopefully people will remember them, but I'm going to do them anyway." 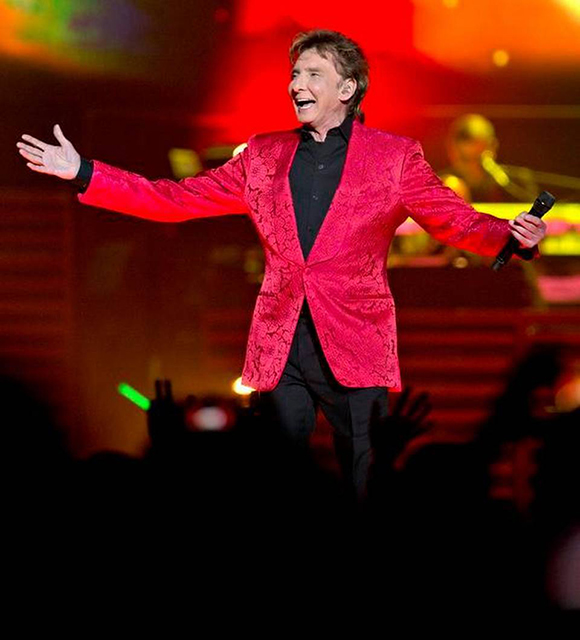