This fall, the Moda Center welcomes the annual Boo Bomb festival! The much-awaited throwback music celebration presented by JAM’N 107.5 is taking over the Moda Center on Saturday 1st October 2022! The stage will be headlined by hip-hop legend Ice Cube and will be joined by other phenomenal artists such as Ja Rule, Warren G, The Dogg Pound, Ying Yang Twins, MC Magic, and Amanda Perez! This annual Portland tradition gathers music lovers and kindred spirits for an unforgettable night of hip-hop, throwbacks, and more! What are you waiting for? Grab your tickets now and experience the Boo Bomb Festival at the Moda Center! 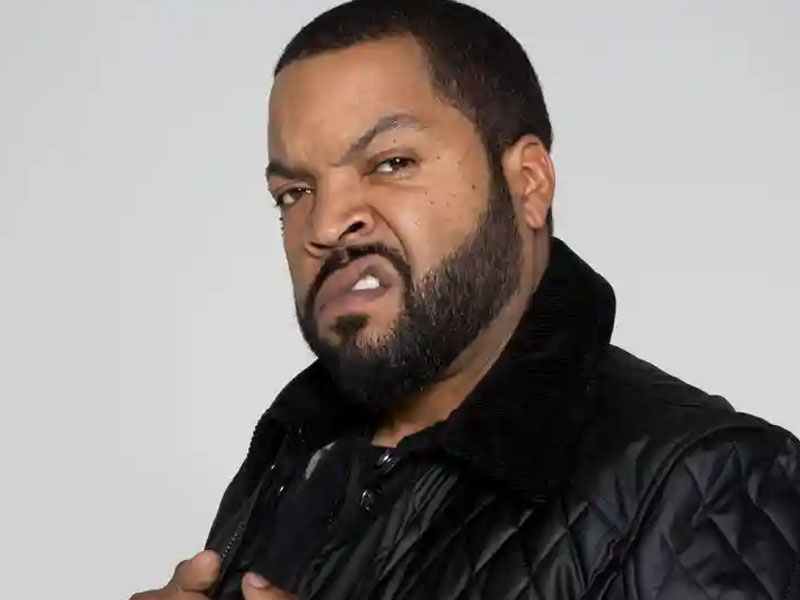 Every year, the Boo Bomb Festival features the biggest names in hip-hop. This year, the festival celebrates its eighth season. Hence the title Boo Bomb 8. “This show is a Portland tradition, and now that live music is coming back in a big way, we are beyond excited for Boo Bomb 8,” KXJM Program Director Eric Rosado said. “I can’t wait to see all the hip-hop fans come out and party with us on October 1st!”

Boo Bomb Festival’s headliner Ice Cube may be frequently seen in films nowadays, but the Straight Outta Compton rapper and filmmaker is one of the most commercially successful hip-hop artists from the ‘80s. In 1987, he formed the legendary gangsta rap group N.W.A. with Eazy E and Dr. Dre. The pioneering group dropped their monumental debut album, Straight Outta Compton, in 1988, debuting at number 4 on the Billboard 200 and number 9 on the Top R&B/Hip-Hop Albums chart. The album was certified gold after selling more than 500,000 copies after its release. However, the album remains an influential body of work among fans and fellow artists, earning a double-platinum certification in 1992. In 2015, the film Straight Outta Compton, starring Ice Cube, was released, leading to another million units sold, making the album a triple-platinum certified record.

As a solo artist, Ice Cube is also an unprecedented force of nature. He has released six highly-acclaimed studio albums. His most noteworthy release is his third studio album, Predator, released in 1991. The album topped the Billboard 200 and the Top R&B/Hip-Hop Albums charts. The album was preceded by three hit singles, including the Billboard Hot 100 tracks, “Wicked,” and “Check Yo Self.”

Tickets are now available if you are keen to see Ice Cube, Ja Rule, Warren G, and other sensational hip-hop artists!