J Balvin, the reggaeton music living legend, comes to Moda Center on Thursday 28th April 2022 on his JOSE album tour. Fans are Psyched, and tickets sales are up the roof!. J balvin has carved his name on the hearts of Over billions around the world. He is known for his Major hit song 'Mi gente', which has over 2 billion views on youtube. J balvin has been active in the music industry for over 15 years. His unique sound, personality, vibe, and appreciation for his fans has gained him a God Mode Recognition. He has consistently sold out all of his concerts within hours of ticket sales over the years.
We're sure you wouldn't wanna miss out on spending time with this music Idol, Book your tickets now! 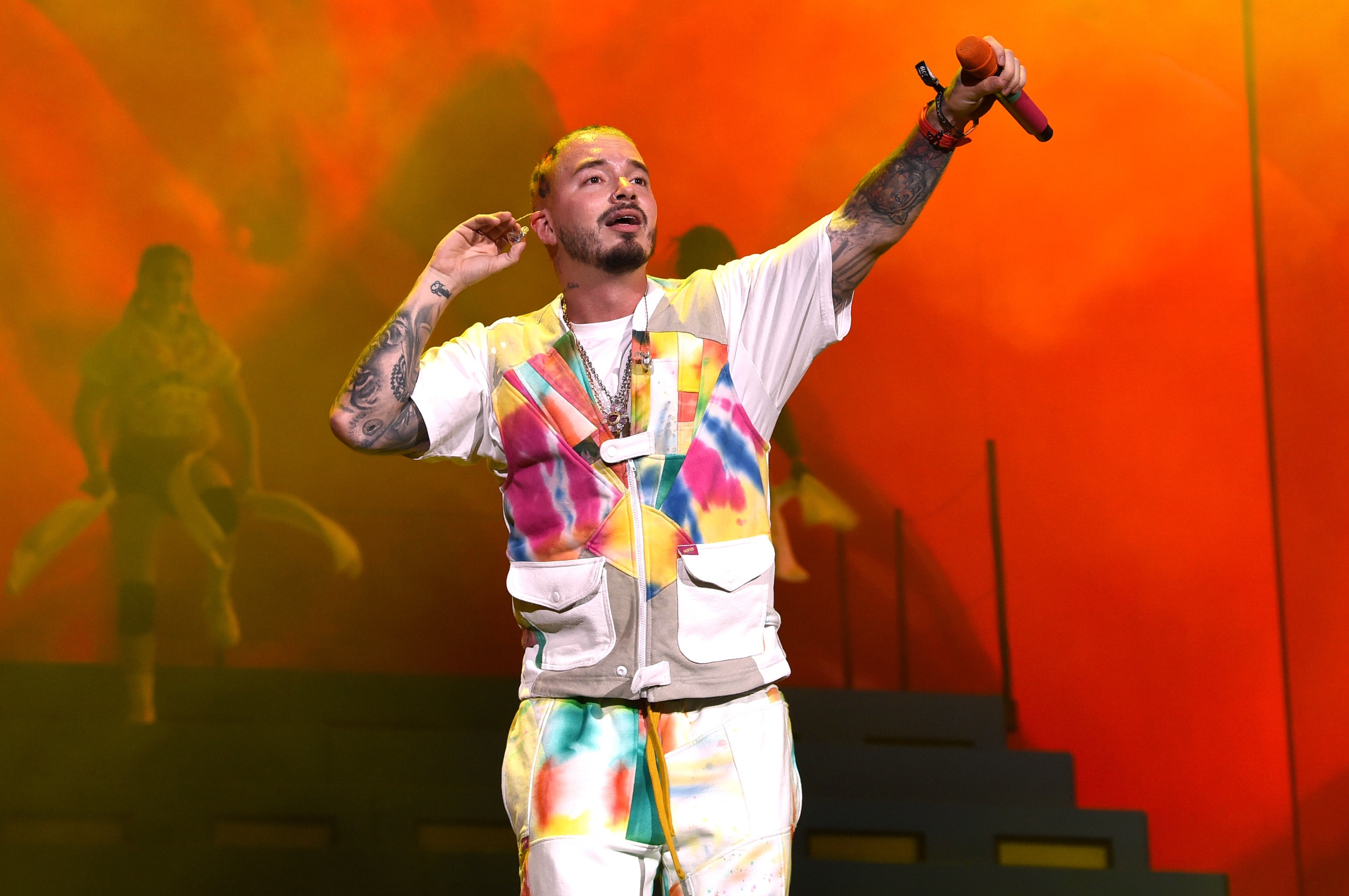 J Balvin (José Lvaro Osorio Balvn) is a Colombian singer, songwriter, rapper, record producer, and actor. He was born on May 7, 1985. He is known as the "Prince of Reggaeton" (from Spanish: "Principe del Reggaetón") and is one of the best-selling Latin music performers, with over 35 million records (album and singles) sold worldwide.
Balvin has had two Grammy Award nominations and has won five Billboard Latin Music Awards, four Latin Grammy Awards, two MTV Video Music Awards, and four Latin American Music Awards. In 2017, he was honoured Contemporary Latin Songwriter of the Year by the BMI Latin Awards for his contributions to the Latin music industry. He was also awarded the first Global Icon Award by Lo Nuestro Awards for his contributions to the global dissemination of Latin music. He was the first Latino to headline major international music festivals, including Coachella, Tomorrowland, and Lollapalooza. He was named a "leader of a second-generation reggaeton revolution" by Guinness World Records. Balvin has dabbled with various musical genres in his work, including electronica, house music, trap, and R&B, although his music is primarily reggaeton. Rock bands like Metallica and Nirvana and reggaeton musician Daddy Yankee were among his early musical influences. He's worked with performers from Latin America like Ozuna, Nicky Jam, Alejandro Sanz, Bad Bunny, and Pitbull. Despite working with several English-speaking musicians, including Beyoncé, Pharrell Williams, The Black Eyed Peas, Cardi B, Dua Lipa, and Major Lazer, Balvin continues to sing nearly entirely in Spanish. He aspires to bring Spanish-language music to a global audience.
J's tours are always one to reckon with and remember, JOSE album tour won't be any different. Tickets are selling out fast and will be exhausted before you know it, Get yours now to secure a good spot at the auditorium.