The mind blowing artist and performer – Janet Jackson comes to wow the crowd at Moda Center on Thursday 20th August 2020! With her long standing career that has pushed all of the boundaries, Janet Jackson is a legendary act that cannot be missed! As she travels across North America and around the world on her unstoppable Black Diamond tour, you can grab the chance to be there – book your tickets for a night that you will remember for many years to come! 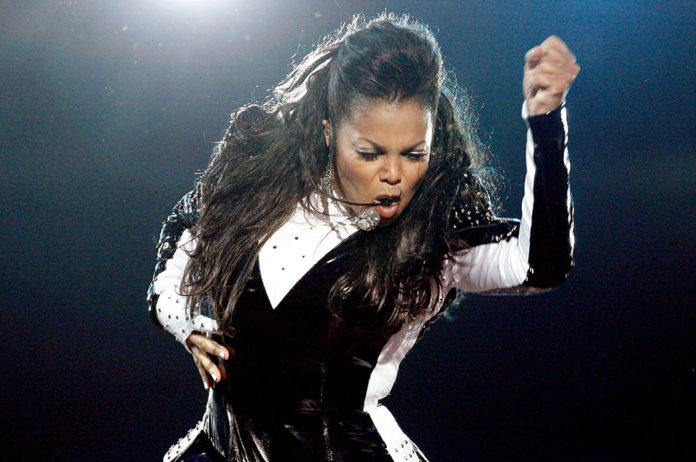 Janet Jackson needs no introduction as one of the most famous performers in the world. Her music has become a long standing presence in music history with her career that has spanned over the last four decades and still counting. With her sensational shows full of surprises and plenty of energy, she has become known for her on stage experiences and provides incredible dance routines to go hand in hand with all of her top single releases.

As part of the Jackson family, Janet kick started her career in music at an early age and continued her work into the 1970s where she took over the charts with unforgettable classic songs. As she rose to a pop superstar status she transformed the 1980s with her amazing albums Control (1986) and Rhythm Nation 1814 (1989). With her blend across the genre's incorporating blues, funk, disco, rap and unique industrial beats her music was instantly recognizable and has kept her status right at the top ever since.

Janet Jackson is one of the most successful artists of all time with her groundbreaking multi-million dollar releases and along with her solo music, she has also progressed into an acting career, notably capture in movies such as Poetic Justice and more. Throughout the years she has become something of an icon and it's hard to imagine a world without Janet Jackson in it, with her biggest songs including the likes of; "Nasty", "Rhythm Nation", "That's the Way Love Goes", "Together Again" and "All for You."

As she has made her mark on the Hiphop, R&B charts and further afield, Janet Jackson is a timeless artist and fans are now getting ready to catch her as she performs once again on her tour for 2020 titled 'Black Diamond'. If you're one of her long standing fans then be sure to grab your tickets for this once in a life time experience!