Join Jim Gaffigan this winter as he heads on down to Moda Center on Thursday, Decamber 9th, 2021 and brings his hilarious standup show to the stage! His 2021 The Pale Tourist dates are now on sale and you can book your tickets to be right there in the crowd! Don't miss his comedic performance at Moda this December! 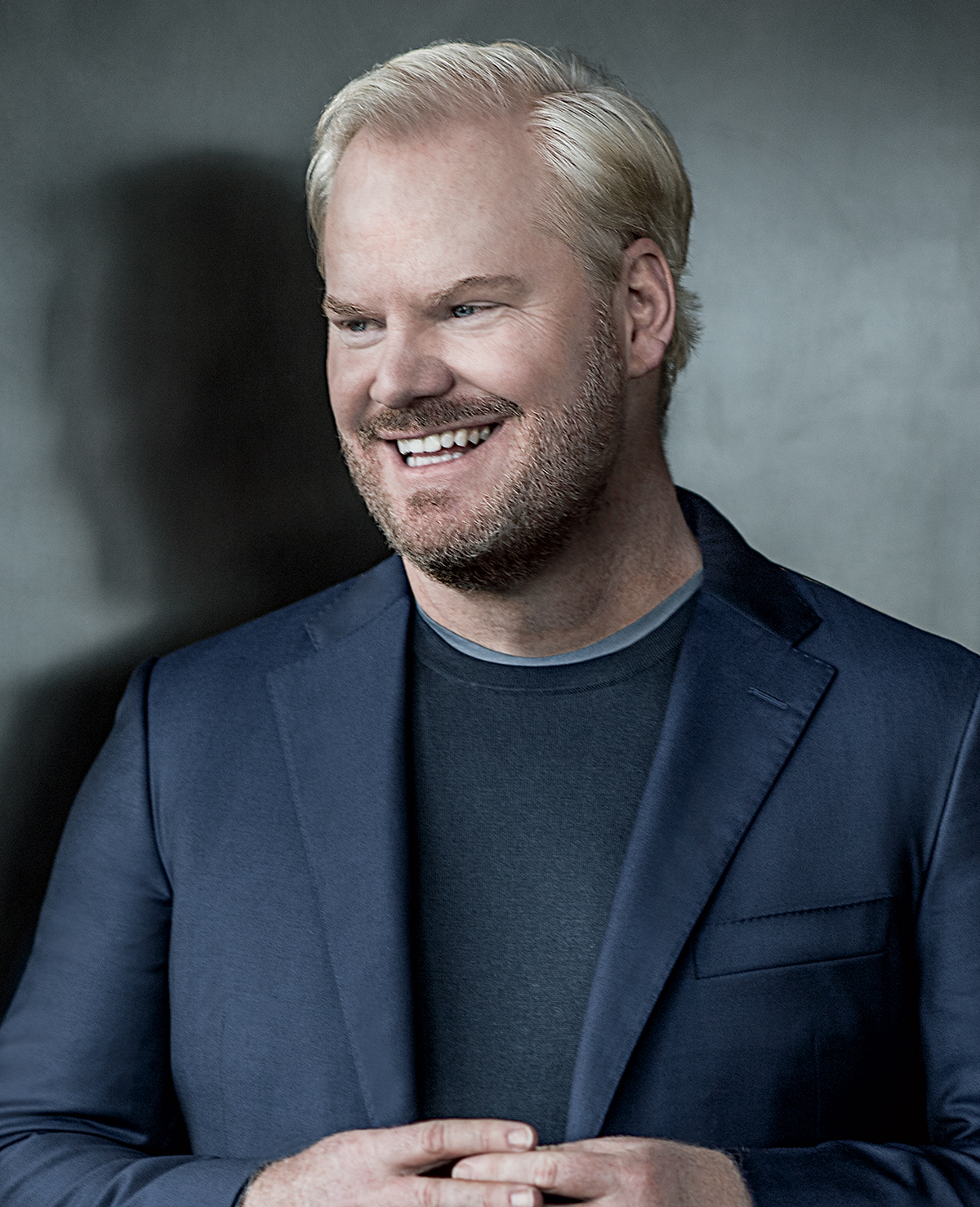 Jim Gaffigan has been brewing up a storm for his upcoming The Pale Tourist comedy tour, with his long standing success on the scene, this comedian is known for his "clean" style during his routines and aims to get the audience laughing from start to finish. His sketches have often included discussions about his personal life such as topics covering food, laziness, his general observations and his experience as a father.

The talented comedian has also been noted for his work as an actor and producer as well as a writer. His career has gained him several Grammy nominations for his specials for the likes of Mr. Universe, Obsessed, Cinco, and Quality Time. Jim Gaffigan's success within comedy has led him to feature in his own TV series The Jim Gaffigan show, gaining him even more exposure and popularity within North America. With his collection of memoirs and book writings, Jim Gaffigan provides his fans with plenty of material to get stuck into.

Get ready to catch Jim Gaffigan do what he does best, perform live on the stage in front of an adoring and welcoming crowd! Put your hands together as he brings his 'The Pale Tourist' shows right before your eyes!! Tickets are now available, right here online, make sure to book early to avoid any disappointment!