Bieliebers, are you ready? Have you already listened to the album seventeen thousand times? GOOD! Presenting… Justin Bieber YUMMY Tour! Live at the Moda Center on Sunday 17th May 2020. BE THERE! The brand-new album that you do not want to miss out on hearing the seventeenth thousand and first time! It’s here, It’s Live, It’s the royal Prince of Pop Music Justin Bieber! Boyfriends, husbands, drag-alongers, you may want to take some earplugs, not because the music is bad, no, no, NO! its really good! Absolutely, freakin, madly, excellent really! No, the screams of thousands of adoring fans may in fact be hazardous to your health… Buy you tickets now! 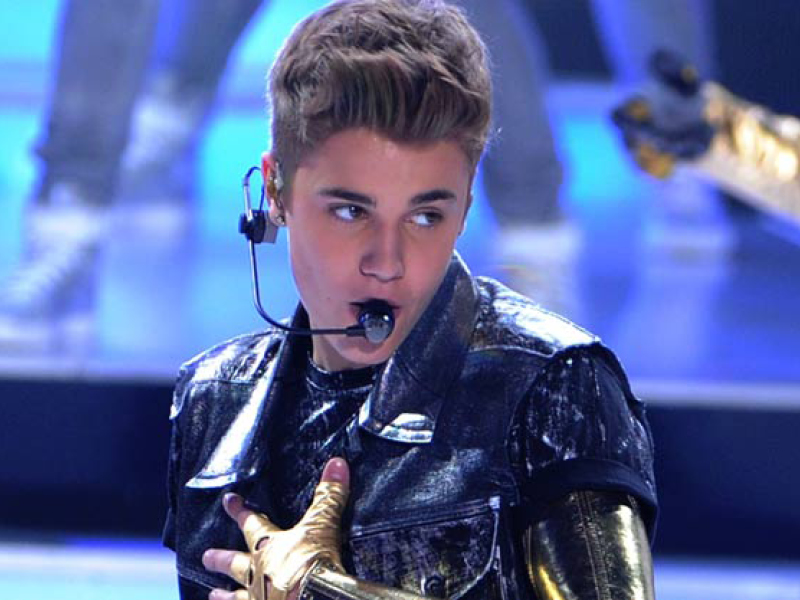 "Yummy", his first solo single in five years, was released on January 3, 2020. Canadian singer and songwriter Justin Drew Bieber, became the first artist to have seven songs from a debut record chart on the Billboard Hot 100. "Baby" was certified 12x Platinum, his fourth studio album Purpose became his most critical and commercially successful album, spawning three Billboard Hot 100 number-one singles: "What Do You Mean?", "Sorry", and "Love Yourself". It was nominated for Album of the Year at the 59th Grammy Awards. Bieber has sold 105 million records in the US alone, making him one of the world's best-selling music artists. He has won numerous awards throughout his career, including a Grammy Award, 15 American Music Awards, 20 Billboard Music Awards, two Brit Awards, a Latin Grammy Award, a record 21 MTV Europe Music Awards and three MTV Video Music Awards. As of 2016, Bieber has received fourteen titles in the Guinness World Records, which include eight that were achieved from the success of his album Purpose and was featured in the 2017 Edition. These records included the most streamed track on Spotify in one week, the most streamed album on Spotify in one week, the most simultaneous tracks and most simultaneous new entries on the US Billboard Hot 100 by a solo artist, the first act to occupy all top three positions simultaneously on the UK Singles Chart, the most followers on Twitter by a male, the most viewed music channel on YouTube by an individual, and the most subscribers on YouTube for a musician by a male.