Multi-Platinum, five-time AMA award-winning entertainer Kane Brown is headlining Blessed & Free Tour at Moda Center on Thursday, January 27th, 2022, with very special guests, Chase Rice and Restless Road. Grab some tickets now for what is turning into one awesome tour! Kane has been named as the “future of Country” by Billboard, and one of “31 People Changing the South” by Time Magazine, the chart-topping entertainer recently earned his first ACM Album of the Year nomination for Mixtape Vol. 1, as well as a Video of the Year nomination for his anthem “Worldwide Beautiful.” 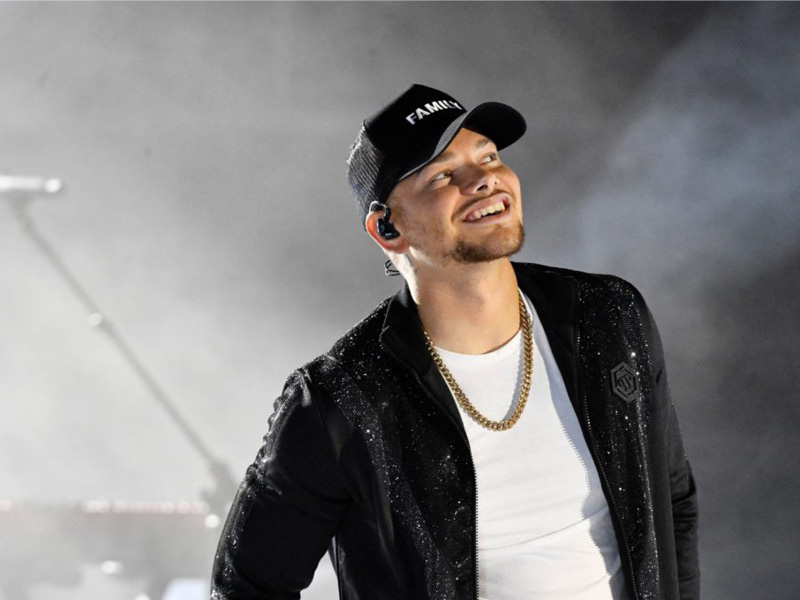 Brown first broke through the country charts with his number 1 self-titled debut, which spent a record-breaking 13 weeks at the top of the chart and made Brown the first artist in Billboard history to top all 5 Billboard Country charts simultaneously. Kane Brown earned three AMA Awards and produced two of the most streamed country songs of all time, the 7X platinum number 1 hits “Heaven” and “What Ifs.”

Brown’s sophomore album, Experiment, debuted at number 1 on the Billboard 200 all-genre chart and solidified Brown as the only male country artist in more than 24 years to debut at the top of the Billboard 200. Experiment, produced back-to-back number 1 hits and was ranked by The New York Times as one of the Top 10 Best Albums of the Year.

His latest project, Mixtape Vol. 1 features Brown’s Top 10 pop radio hit “Be Like That” featuring Khalid and Swae Lee, his co-written duet “Last Time I Say Sorry” with John Legend, and his current hit at Country radio “Worship You.” Fueled by Marathon, Blessed & Free marks the first tour for Brown since his Worldwide Beautiful Tour, which earned critical praise during its international run.