Shawn Mendes, a young award-winning multitalented singer, writer and producer is on his fifth world tour(Wonder), and he will be gracing the Moda Center's stage on Monday 27th June 2022. Mendes has received 13 SOCAN awards, 10 MTV Europe Music Awards, eight Juno Awards, eight iHeartRadio MMVAs, two American Music Awards, three Grammy Awards nominations, and three Grammy Awards nominations and one Brit Award nomination. Mendes was named one of the 100 most influential persons in the world by Time magazine in 2018. He has garnered so much love over the years to the point that he sells out shows in mere hours. This show won't be any different as tickets sales are moving at the speed of light. Get your tickets now to save yourself a good spot at the auditorium. 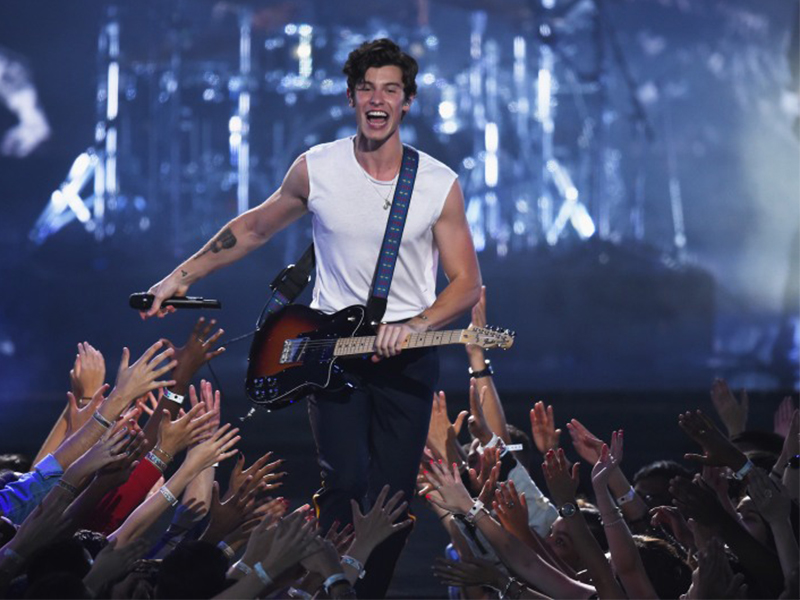 Shawn Peter Raul Mendes is a Canadian singer and songwriter who was born on August 8, 1998. In 2013, he gained a following by publishing song covers on Vine, a video-sharing app. He got the attention of artist manager Andrew Gertler and Island Records A&R Ziggy Chareton the following year, and he signed a deal with the label. In 2014, Mendes released his self-titled debut EP, followed by his debut studio album Handwritten in 2015. Handwritten premiered at number one on the US Billboard 200, making Mendes one of just five artists under 18 to do so. The single "Stitches" charted at number one in the United Kingdom and the top ten in the United States and Canada.
Illuminate (2016), his second studio album, debuted at number one in the United States, with the singles "Treat You Better" and "There's Nothing Holdin' Me Back" hitting the top ten in various countries. The lead track "In My Blood" from his self-titled third studio album was released in 2018. Mendes became the third-youngest artist in history to have three number one albums when the album debuted at number one in the United States. In 2019, he released the successful singles "If I Can't Have You" and "Senorita," which reached the top of the Billboard Hot 100 in the United States. Wonder (2020), Mendes' fourth studio album, earned him the youngest male artist ever to top the Billboard 200 with four studio albums.
Shawn is known to Captivate his audience with his voice and smooth guitar play, he's on his fifth world tour(Wonder). If you're looking to give your week a fantastic headstart, Moda Center is where you need to be! 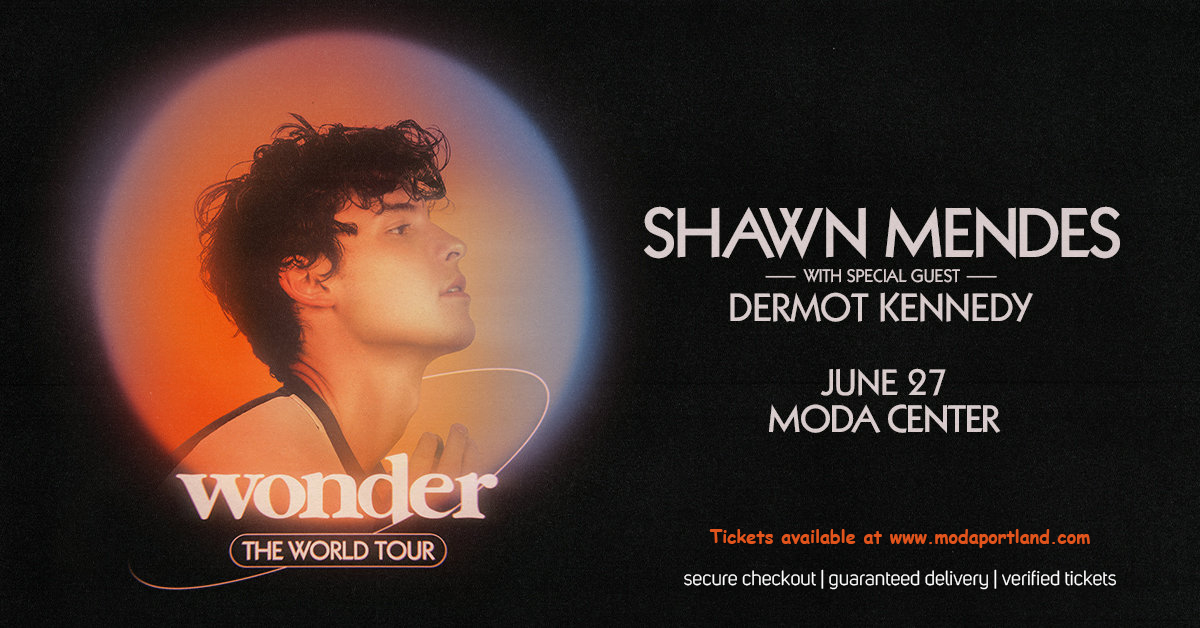